THE RED-HANDED LEAGUE & THE FACES OF SHERLOCK HOLMES

The faces of Sherlock Holmes: So many, so varied. Some so bewildering. 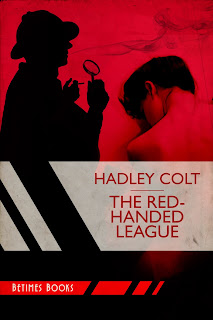 When you look over the list of actors who’ve taken on the task of playing Sherlock—and if you’ve somehow evaded forming your own opinions of The Great Detective—then you might believe the character to be wildly elastic.

Even the guy who played Max Headroom got several turns as Holmes early during the previous decade.

The old black-and-white Rathbone films simply don’t speak to me. Not a smidge.

Rathbone’s Holmes is rigid, distant, and terribly off-putting to me.

The Basil-era Watson comes across as a daft old uncle slipping into senility. You can’t fathom the two men actually being able to spend a simple evening together in their Baker Street digs, let alone having a constructive partnership as crime fighters.

Surely, that Watson would drive that Holmes to murder.
Throughout much of the 1960s and 1970s, it seems to be there was more very bad miscasting: venerable but dull old British actors (Peter Cushing, John Neville) and some bewildering choices including George C. Scott and “I Dream of Jeanie’s” Larry Hagman (it’s true, look it up!).

Things started to improve, at least from my perspective, in the late 1970s, with Nicol Williamson’s haunted take on a cocaine-addicted Great Detective in Nicholas Meyer’s “The Seven-Percent Solution.”

Soon after came Christopher Plummer’s rather dashing Holmes in the under-rated “Murder by Decree.”

In both those iterations, Watson finally got an I.Q. up-grade courtesy of Robert Duval and James Mason. 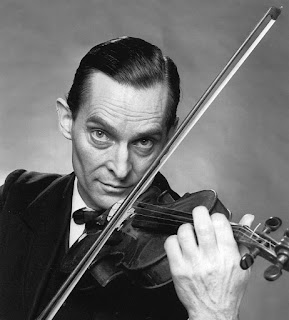 In 1984, my definitive Holmes at last arrived in the person of Jeremy Brett.

Particularly in the early going of his sublime array of Granada adaptations, Brett for me embodies the Holmes that captivated me on the page.

Once Mr. Brett passed, it took over a decade of this new century to give me another Holmes in whom I could invest in and take to my heart in the person of Benedict Cumberbatch.
We all have our favorite or preferred takes on Holmes and Watson.


I know some actually prefer Robert Downey, Jr. and Johnny Lee Miller to Cumberbatch. I don’t get it, but to each his own, right?

When it came time to put my spin on Sherlock Holmes for my new novel, The Red-Handed League, I was aiming for a synthesis of the younger Jeremy Brett and the current Cumberbatch versions of Holmes.

Given the chance, how would you portray Holmes and Watson? Who would you be seeing in your mind’s eye as you tried to restore them to life on the page?
Posted by Unknown at 5:01 PM 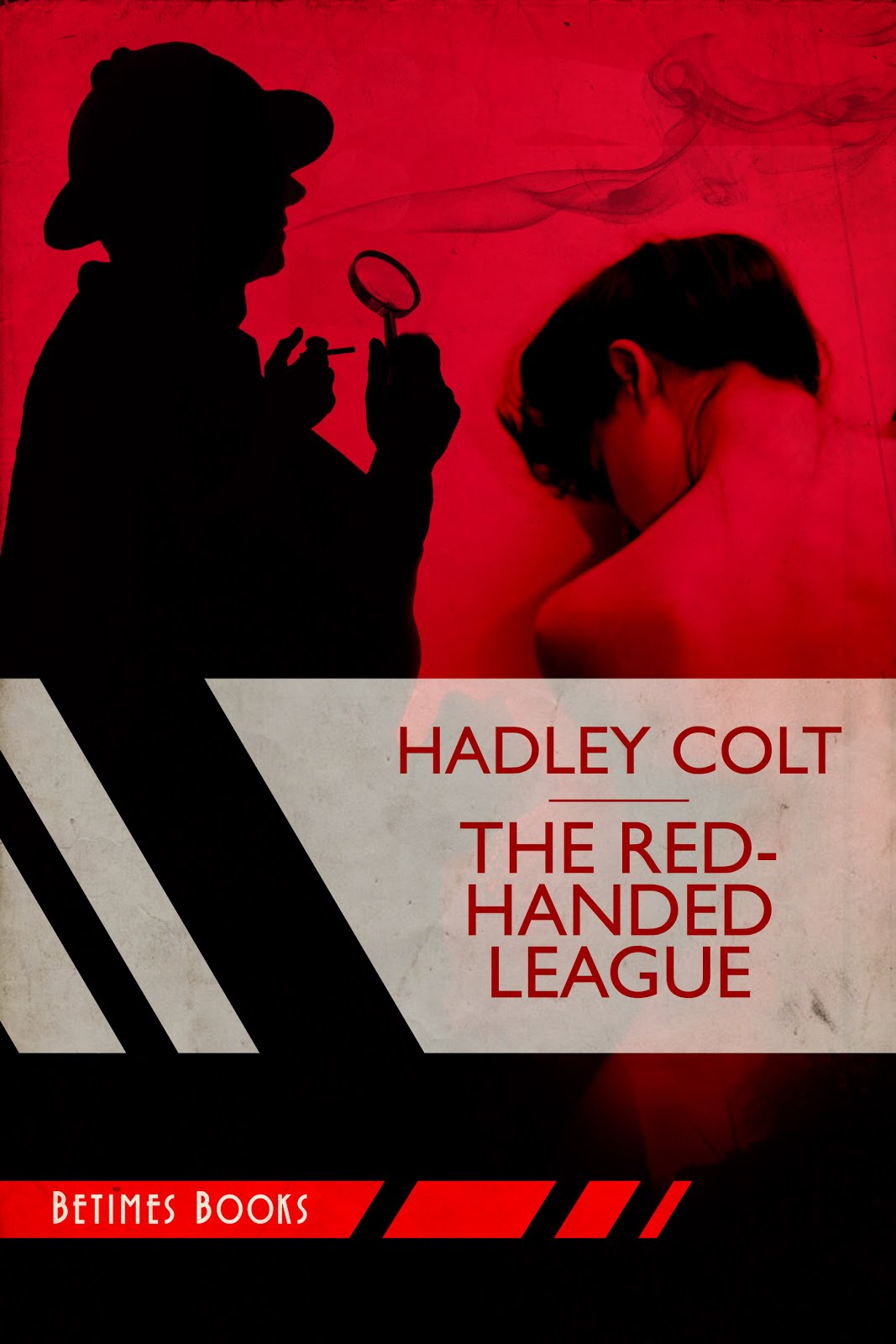 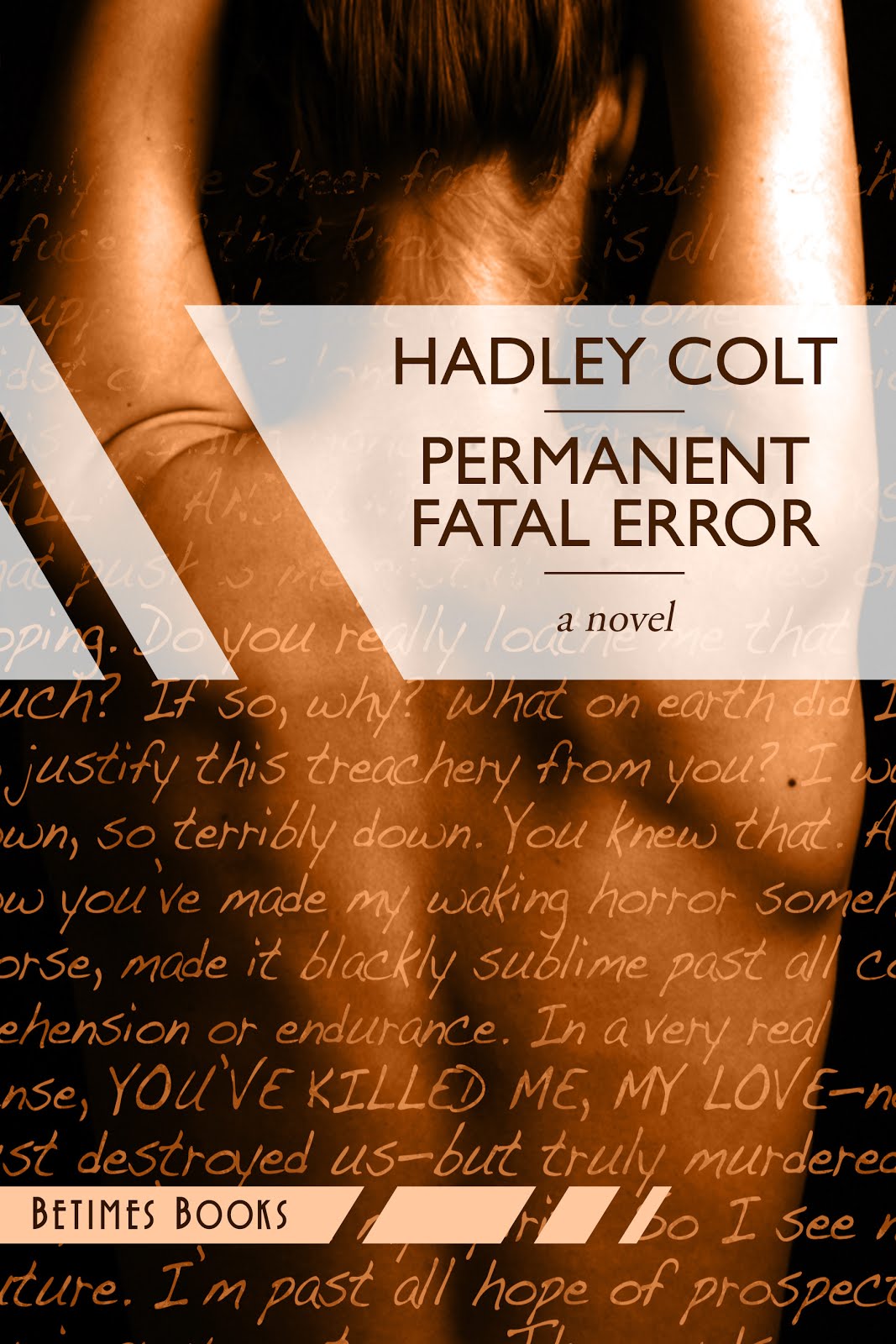